A fast lesson about how internet speed works.

Admit it – you take it for granted. Every day, you just know it’s going to be there for you, offering you access to the greatest wealth of knowledge in the world, bringing your favorite music artists and celebrities into the comfort of your home, then instantly transporting you to explore the outer points of the universe, and beyond.

You never even give it a second thought, and it all happens in the blink of an eye, with just the click of a mouse, a swipe on a screen, and the press of a remote button. But have you ever stopped to think . . . how does the internet work, and how can internet speeds move so fast?

To understand the internet, how it works, and why it can be so crazy fast, we need to transport back a few years to the early 1990s, when the internet as we know it today began to take shape. 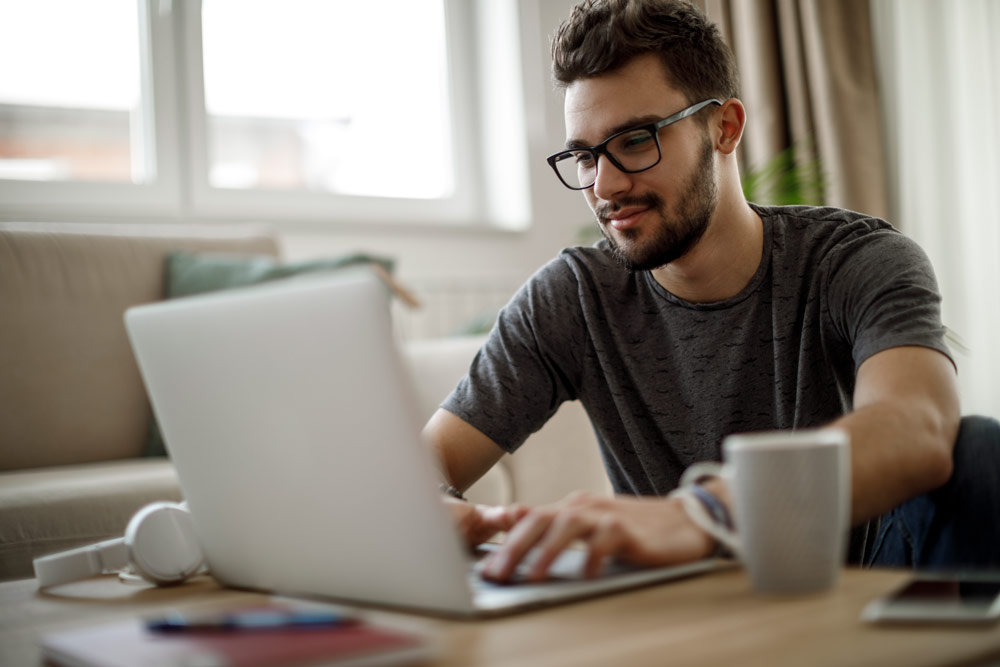 The 1990s: Hypertext, hyperlinks, and a hyperactive burst of technology development.

Although we can trace the ethernet cable roots of the internet back to the 1960s when the U.S. government created a way to link computer networks across the country, so scientists could share information, the World Wide Web as we think of it today was developed in the early 1990s.

Tim Berners-Leef, an English engineer and computer scientist was working on a project at the European Particle Physics Laboratory when he discovered that hypertext, or words linked within text that allow readers to jump to another document, could be configured into a global text system for document sharing around the world. He named this system the World Wide Web (WWW).1

Marc Andreesen, an undergraduate student at the University of Illinois, pushed the WWW concept a huge step further when he found a way to include not just words but graphics, sounds and video elements in a way that could be shared around the world. Andreessen would go on to help create Mosaic, the first widely used web browser and is also co-founder of Netscape.2

Hypertext and Hypertext Transfer Protocol (you still see that “HTTP” reference before web addresses in the navigation bar – pretty cool, huh?) helped to form some of the world’s first web pages and is the foundation of the internet that we know today.3

Flash forward to today where we now share and access written content, photos, and videos in an instant, all based on the original WWW invention. In simple terms, when you click on something like a streaming audio file, as an internet user, you trigger a flurry of cyber activity. “Packets” of information and data are sent through your router (requesting access to the link you clicked) and are then forwarded to other routers and processed and sent forward to another router and so on until this data in the form of a request reaches its destination at a server – in this case, the server where the audio file is housed.

This data pathway can take place through cables and satellites and happens in a split second (if not faster). Once your request signal is received, a response is sent back from the audio server that traces a similar path back through your WiFi to your router, then your laptop, tablet or smartphone and gives you access to the music you want on any number of devices. To you, it happens instantly, and you’ve probably never stopped to think about how it all occurs. And that’s the beautiful thing – it just works.4

But every now and then, this miraculous and magical portal of adventure doesn’t perform as you expect. Everything seems to move at a slower pace, and the world seems to be closing in all around you. Some may call it a first-world problem, but in this age of advanced technology, there seems to be no good excuse for underperforming WiFi signals and slow internet connections with fiber-optic internet buffering issues. You always deserve faster speeds and a faster internet!

In these days of streaming movies and downloading movies on Netflix and Hulu, and streaming audio on iTunes and Radio Paradise (in between checking social media of course) your internet speed connection determines the quality of the video you watch and the audio you listen to. With a slow internet connection, you'll experience delays when downloading files, online gaming, watching movies, listening to music, and other online activities. 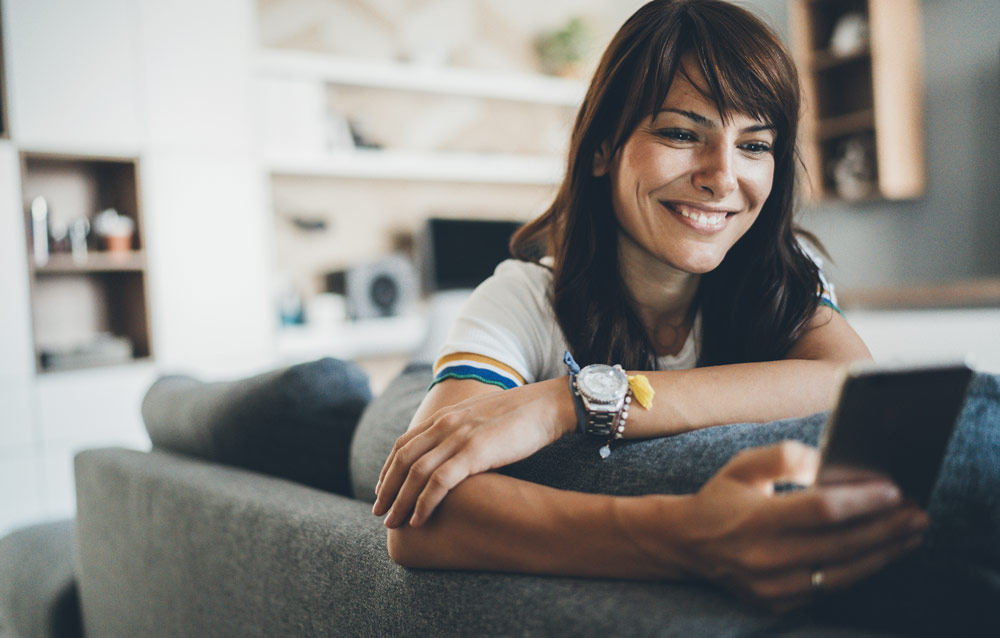 So, what actually determines how much internet speed you need?

Internet speed is defined as the speed at which data or content travels between the WWW and is received by your devices that are linked to your home internet. This data speed is measured in megabits per second (Mbps) and one megabit equals 1,024 kilobits (Kbps). Broadband internet – or broad bandwidth high-speed internet – is a high-internet speed connection defined by download speeds of at least 768 Kbps and upload speeds of at least 200 Kbps.5

Your internet speed capacity and broadband speed can be affected (and your home internet connection can slow down) because of such things as:

To find out why your home broadband internet connection may be running slow, you can conduct an internet speed test. Broadband speed test apps and speed test links are available online and are easy to access.6

Contact your internet service provider (ISP) if you still cannot find out what in the megabits is wrong and why you are experiencing a slow internet connection after performing an internet speed test. They can help you figure out why you are not receiving the connection speed and Mbps speed you need. So, you can stream videos and audio and the things you like best.

Optimum: Get back to taking high-speed internet for granted

Yup, don’t even think about it. Just enjoy your streaming movies on Netflix and Hulu, your Google searches, Amazon shopping, and music and internet gaming on Xbox like never before with Optimum high-speed broadband internet. With affordable internet plans of up to 400 Mbps, you’ll always have plenty of internet bandwidth and higher speeds for you, your family and your friends to access all in the comfort of your own home, all from a reliable internet provider.

Life moves fast, and so does Optimum. Get ready to do the things you love most with the best internet. And go ahead – take it for granted.