March is college basketball season. Between the women’s and men’s NCAA tournaments, 136 teams will play 134 games across three weeks, all vying to be the best college basketball team in the country. With Selection Sunday behind us, brackets are open for office pools and friendly rivalries between family and friends. Basketball fans are gearing up buzzer-beaters and Cinderella stories over an exciting few weeks of basketball. This year, the number one seeds are defending champs Stanford, South Carolina, NC State, and Louisville. And there is a lot of buzz about Iowa (a number 2 seed) and Big Ten tournament champs, possibly facing South Carolina in the Final Four. Tipoff is almost here so read on for the 2022 women’s NCAA Basketball Tournament schedule so you don’t miss any March Madness action. 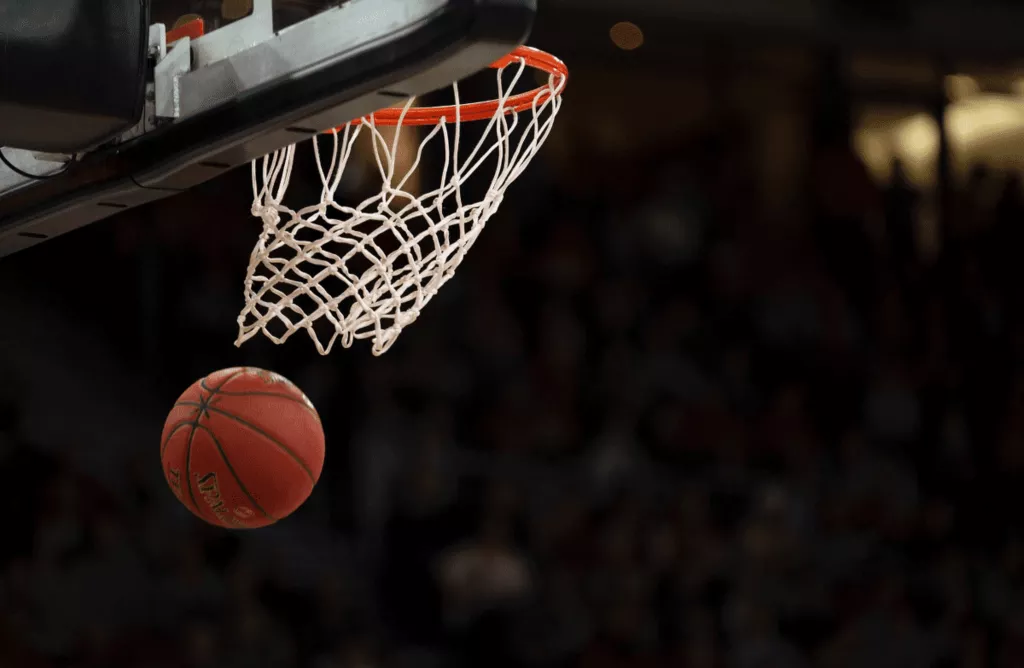 The women’s tournament is televised across ESPN networks. Games will air on ESPN, ESPN2, ESPNU, ESPNEWS, and ABC. The early rounds will be on a mix of those networks, but the Final Four® and National Championship game will air on ESPN. You can also stream the women’s tournament on WatchESPN and the ESPN App. You’ll need your Optimum cable log-in to access either option.