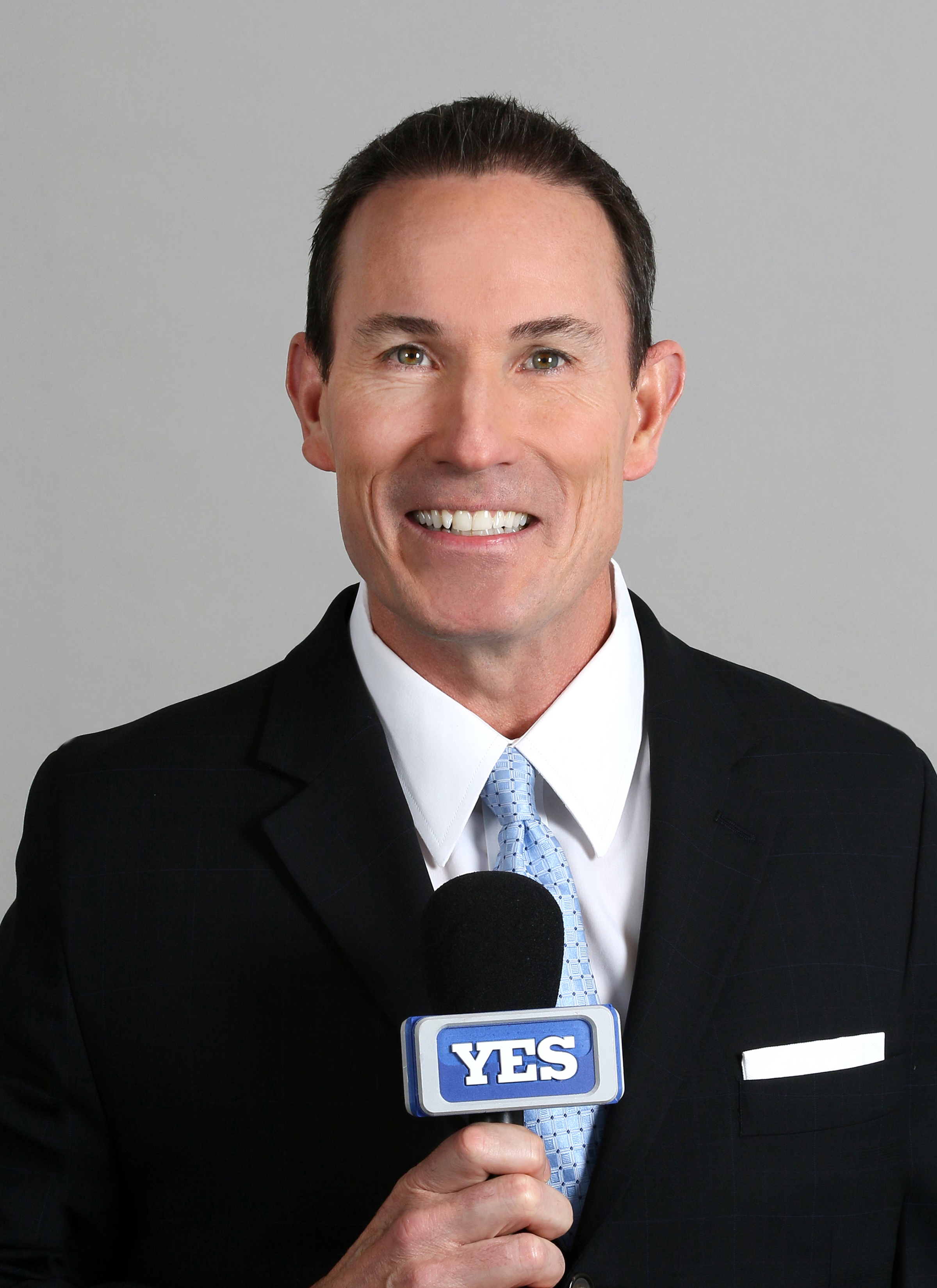 Join us for an exclusive grand opening event at our new Optimum store located at 2912 3rd Avenue in the Bronx. Optimum has teamed up with The YES Network to bring you a special meet and greet with YES Analyst John Flaherty.

Stop in on Wednesday, June 1 from 4-5:30 p.m. but make sure to arrive early to secure a spot in line! The event is open to the public. No purchase necessary.

Additionally, we will be performing a ribbon cutting ceremony to officially open the store.

Who is John Flaherty?

Drafted by the Boston Red Sox in 1988, he moved through the farm system and broke through with the Sox in 1992. He also played for the Red Sox in 1993, and in 1994 he was traded to the Detroit Tigers for Rich Rowland. In 1996, Flaherty had a 27-game hitting streak This ranks as the third-longest hitting streak of all time by a catcher, behind only Sandy Alomar, Jr.'s 30-game streak and Benito Santiago's 34-game streak.

In 1996, the Tigers traded Flaherty to the San Diego Padres, along with Chris Gomez, for Brad Ausmus, Andújar Cedeño, and a minor leaguer. In 1997, the Padres traded Flaherty to the Tampa Bay Devil Rays for Andy Sheets and Brian Boehringer. He played as the Devil Rays' everyday catcher through the 2002 season. As a member of the Devil Rays, he earned notoriety for breaking up a Pedro Martínez no-hitter in the ninth inning.

In 2003, he signed as a free agent with the New York Yankees. With the Yankees, he served as a back-up to regular catcher Jorge Posada. He is best known for a 2004 pinch-hit game-winning single that ended a 13 inning game against the Boston Red Sox. In the 2005 season, Flaherty developed a good working relationship with pitcher Randy Johnson, and was paired with Johnson for most of the pitcher's starts that season.

He rejoined the Red Sox in December 2005, but announced his retirement March 7, 2006, during spring training with the team. Flaherty's career stats include a .252 batting average in 1,047 games and 849 hits, including 80 home runs.

We hope to see you there!

Be sure to scan the QR code to be entered in our raffle for a chance to win some great prizes!